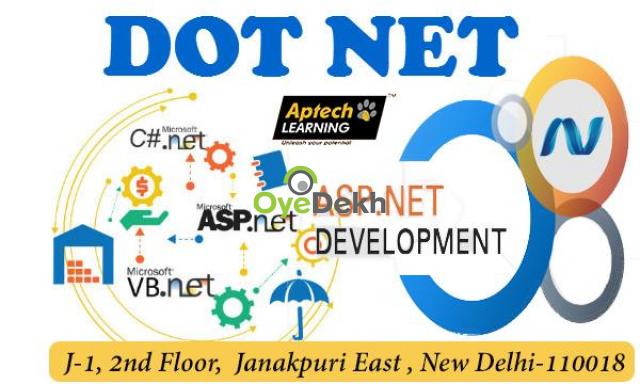 NET (pronounced dot net) is a framework that provides a programming guidelines that can be used to develop a wide range of applications–––from web to mobile to Windows-based applications. The . NET framework can work with several programming languages such as C#, VB.NET, C++ and F#.

• It is a platform neutral framework.

• It is a layer between the operating system and the programming language.

• It supports many programming languages, including VB.NET, C# etc.

• In future versions of Windows, .NET will be freely distributed as part of operating system and users will never have to install .NET separately.

Since Microsoft .NET is a Multilanguage platform then any.NET based language can be chosen to develop applications. Comfort ability of application programmers, specific requirement of applications may be the major factors in selection of language.

According to the language we can choose its run time aware compiler for .NET platform. Because it is a Multilanguage execution environment, the runtime supports a wide variety of data types and language features.

When compiling your source code, the compiler translates it into an intermediate code represented in Microsoft intermediate language (MSIL). Before code Can be run, MSIL code must be converted to CPU-specific code, usually by a just-in-time (JIT) compiler. When a compiler produces MSIL, it also produces metadata. Metadata includes following information .

• Description of the types in your code, including the definition of each type,

• The signatures of each type's members,

• The members that your code references,

• Other data that the runtime uses at execution time.

The MSIL and metadata are contained in a portable executable (PE) file that is based on and extends the published Microsoft PE and common object file format (COFF) used historically for executable content. This file format, which accommodates MSIL or native code as well as metadata, enables the operating system to recognize common language runtime images.

The following design principles of the .Net framework is what makes it very relevant to create .Net based applications.